The World Of Vodou: Exhibit Brings To Life A Highly-Misunderstood Religion 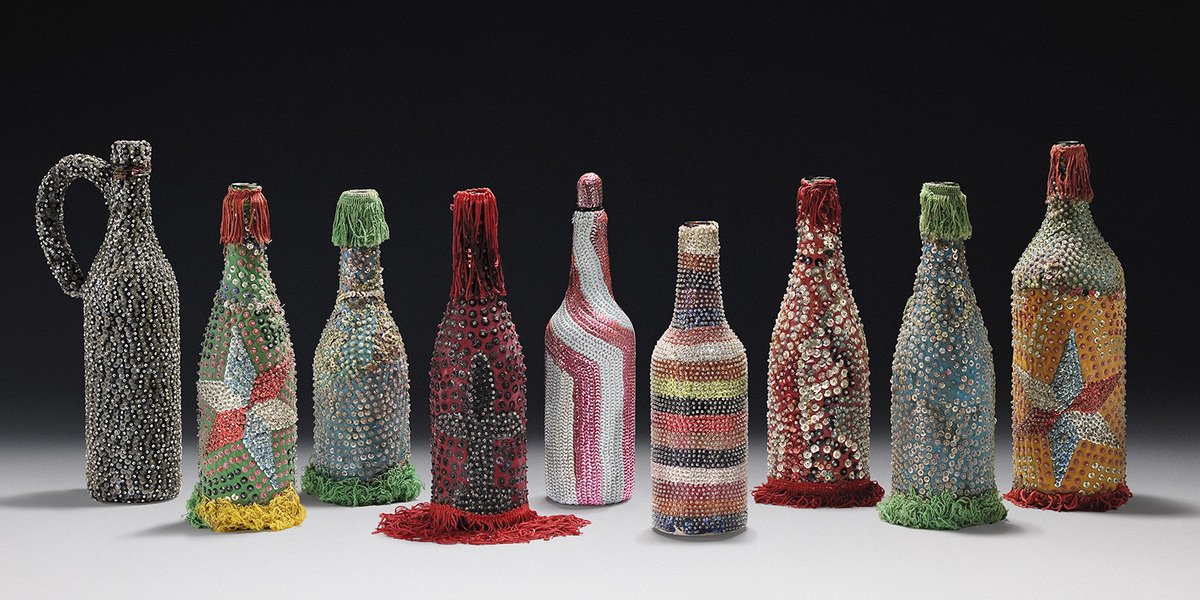 Haitian Vodou keeps alive the theology and spiritual practices of West African cultures. Africans first came to Haiti as slaves in the 16th century. Their deeply rooted beliefs combined with those of Indigenous peoples already living in the Caribbean, and also combined with elements of Christianity. Because Vodou helped galvanize slaves to revolt at the end of the 18th century, Vodou is inextricably tied up with Haiti’s history of abolition and its establishment of an independent nation.

via The World Of Vodou: Exhibit Brings To Life A Highly-Misunderstood Religion.