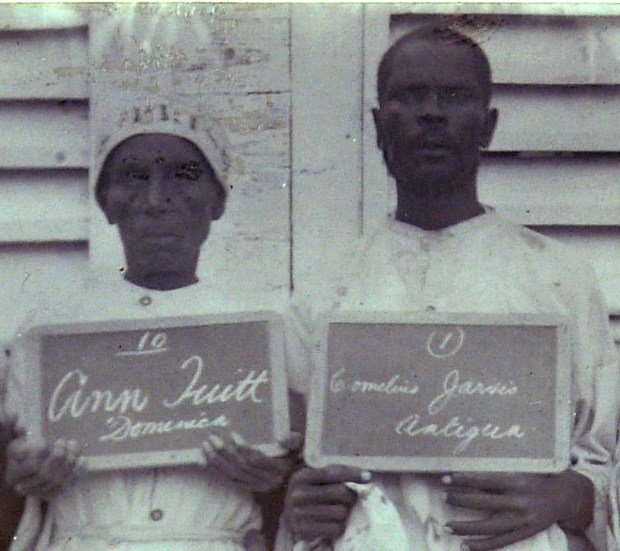 Until the 1950s, Jamaicans were regularly prosecuted under the Obeah Act for all kinds of religious rituals. In the early 20th century, balm healers, Revivalists, Garveyites, and people who later joined with Leonard Howell to form Rastafari were all prosecuted for obeah, even though many of them were resolutely hostile to obeah themselves.